International Sports Promotion Society (ISPS HANDA), the leading charity for the support of blind and disabled golf, has announced a significant new addition to its roster of sporting talent. 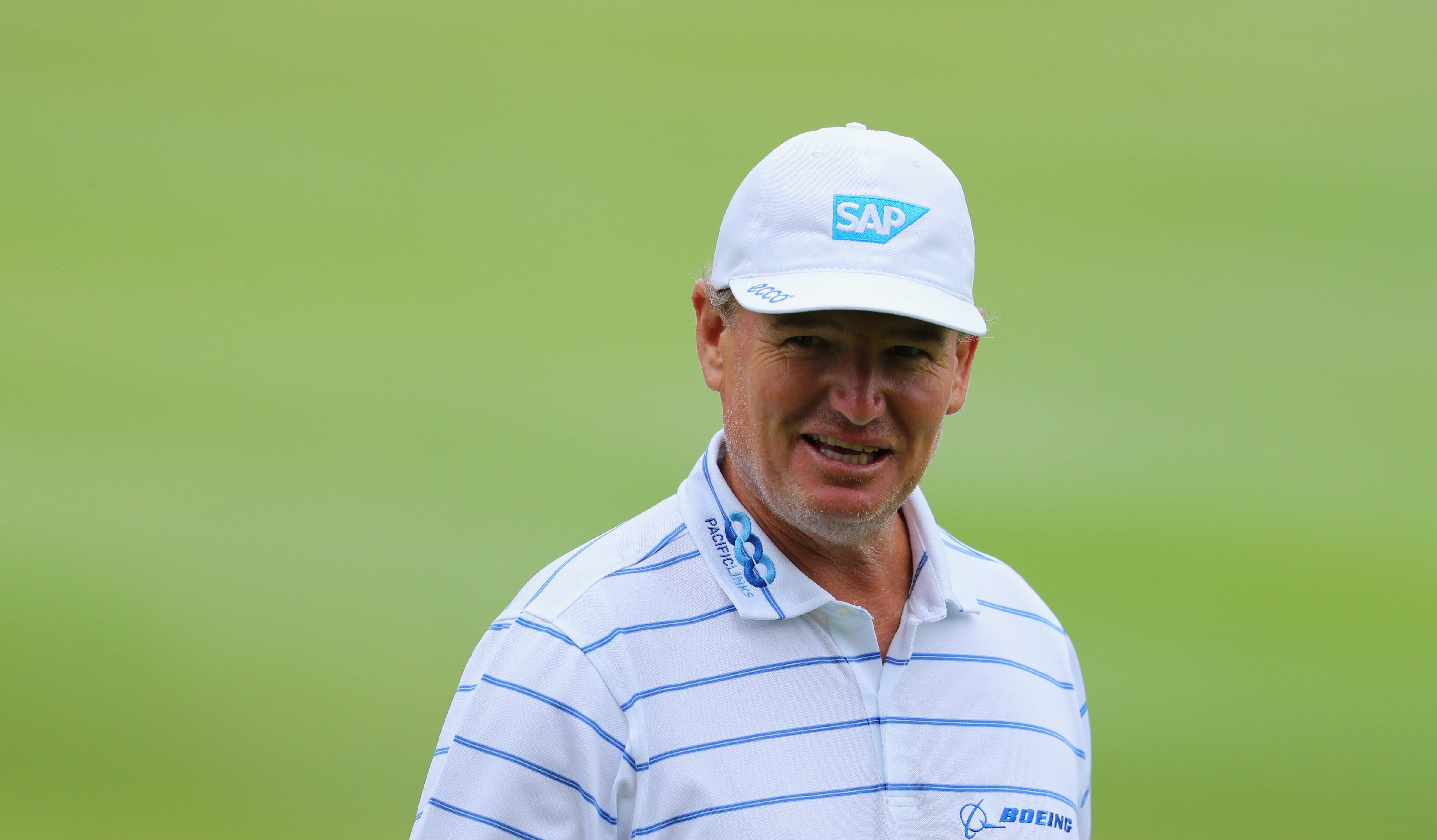 Ahead of ISPS’ support for two major golf tournaments in Perth and Adelaide across the next fortnight, the charity has welcomed record-breaking South African, Ernie Els, into their ranks to promote the power of sport.

The former World No.1 and four-time Major champion, known to fans as ‘The Big Easy’ due to his tall stature and fluid golf swing, will showcase the ISPS HANDA brand on his right sleeve.

Commenting on his multi-year deal with ISPS, Ernie said,

“I am proud to become an ambassador for ISPS HANDA today. They are great supporters of both professional and grassroots golf. They also must be congratulated for the amazing work that they do in aid of blind and disabled golf across the world”.

Speaking about the announcement, Founder of ISPS, Dr. Haruhisa Handa said, “Ernie Els is a golfing legend who commands huge respect across the world of sport. We are delighted that he is joining ISPS as one of our global ambassadors. We hope his support for our cause will highlight the power of sport and its ability to break down barriers and create positive change for the lives of many.

ISPS HANDA is a ‘General Incorporated Association’ based in Tokyo.  ISPS was founded by Japanese philanthropist Dr Haruhisa Handa in 2006 to support charitable causes throughout the sporting world.  ISPS’s support for golf is founded in its belief in the “power of sport” and it has fostered partnerships with golf governing bodies worldwide to help develop the game at every level and promote blind and disabled golf. ISPS’s heritage in supporting blind and disabled golf and Dr Handa’s interest and philanthropic contribution in golf has formed the foundation of its wider mission for golf to become a Paralympic sport. Outside of golf, ISPS’s support extends to other sports including rowing, football, polo, bowling and the convening of discussion platforms for young leaders in sports. 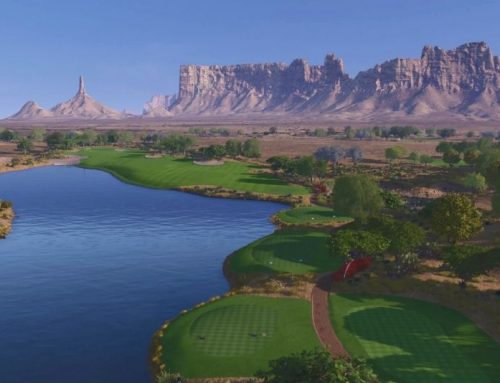 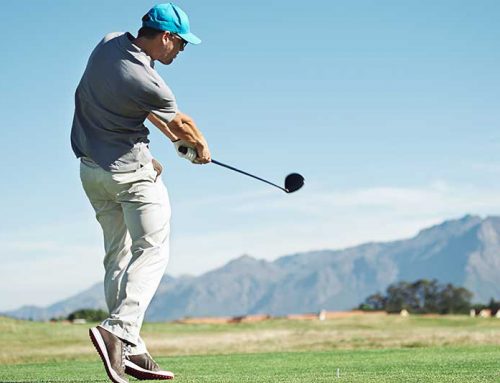 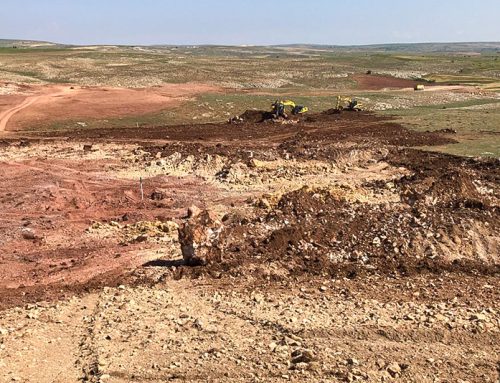 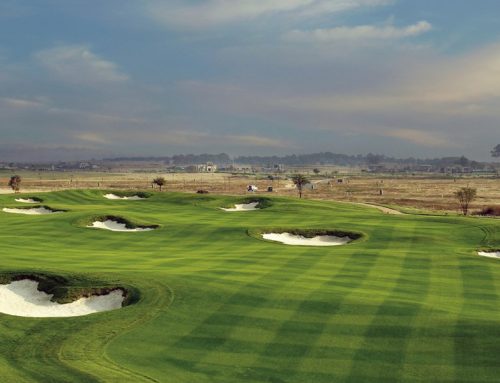